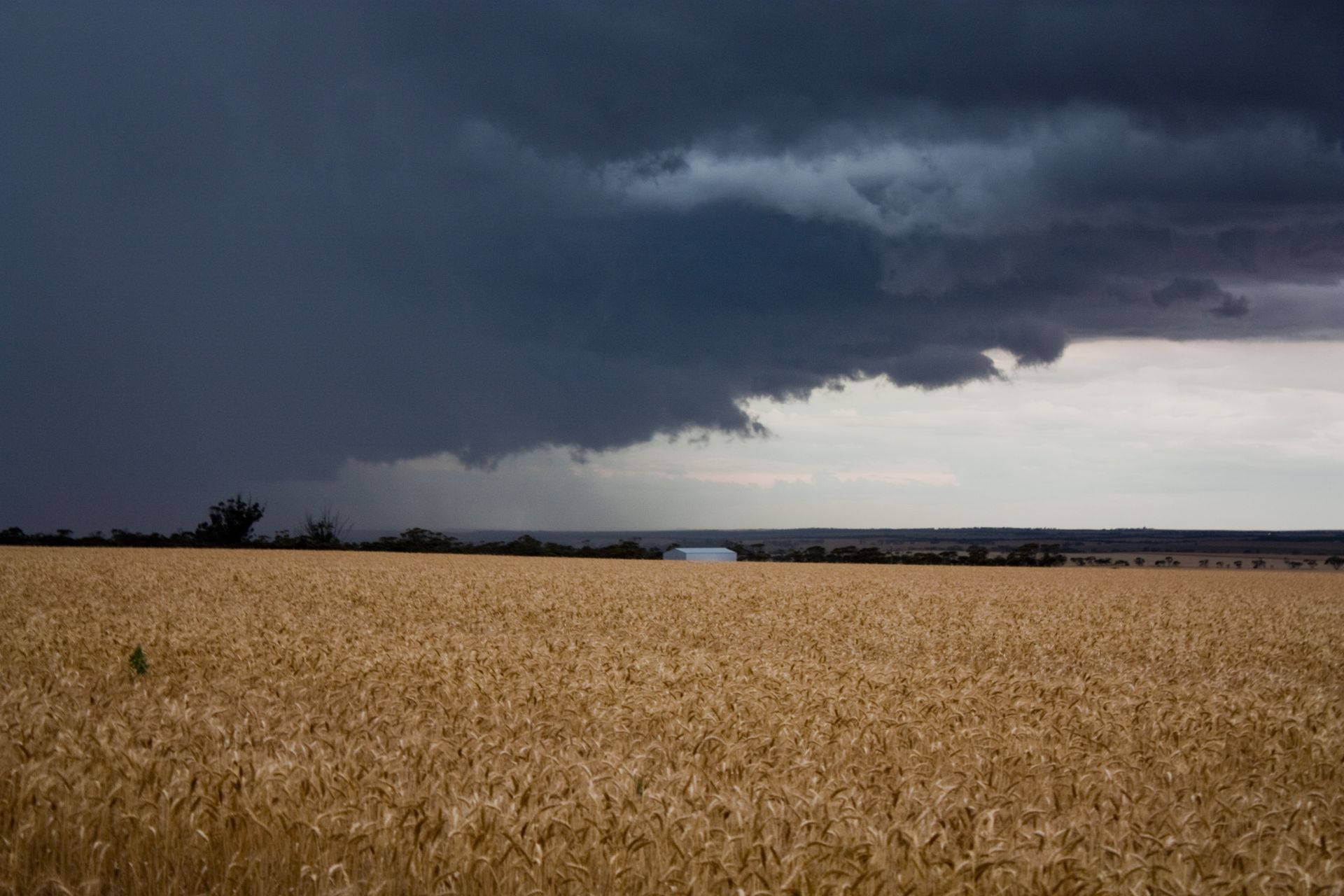 The original Hall was built in 1920 and is located on the corner of Railway Terrace and Clive Street. It was constructed of granite from Tcharkulda (3 walls) and galvanised iron (one wall) with no ceiling. It was used as the local school from 1921 to 1926 and was extended in 1925, 1930 and 1936. The current Hall (pictured above) was officially opened in 1967 by Mr Steele Hall. It is located on the corner of Clive St and Thomas St and is currently used for showing pictures (movies) and other social events.

In the early 1920s a hall made of wood and iron was built. In 1934 this hall was demolished and a new hall made of stone was erected. The foundation stone was laid by Mr James Patterson on 1st September 1934 and the Hall was opened on 22nd November of the same year by Mr EH Edmonds, farmer and MP from Wudinna. The Hall has been the site for many various social events in the past including showing pictures, weddings, cabarets, socials, and balls. It is currently used for showing pictures and other social events. The Warramboo CWA also utilise the hall for their meetings.

The Wudinna Hall was renamed to the Gawler Ranges Cultural Centre and is centrally located in Wudinna at 48 Ballantyne Street. The original Hall was first opened on 14 November 1919. In 1959 it was demolished and the new Hall was opened on 21 November 1959. In 1975 a new front consisting of entrance foyer, committee rooms and public toilets was added.

The local CWA utilise the Cultural Centre for their meetings, and the Wudinna Artsplace is located in the front foyer. In 1998 a vacant lot adjacent the Hall was developed into a carpark featuring a shelter, seating facilities and a 'chainsaw-carved' wooden man, named 'Gus', kindly donated by the Wudinna & Le Hunte Districts AH&F Society Inc. The Gawler Ranges Cultural Centre, hosts the Gawler Ranges Acquisitive Art Prize Competition, and displays artworks with an 'outback' theme.


Hire
For more information or bookings please refer to the Hire Agreement.

A makeshift Hall was erected at Yaninee in the late 1910s on Hunt Terrace. Located immediately adjacent the old Hall, the foundation stone for the new Hall was laid by Mrs George Parker, a local midwife, on 24th December 1924. It was opened in 1925 by Charlie Harrison. In 1961 the Hall committee approved the building of a kitchen and supper room. The hall was used extensively for Lutheran Youth Zone Rallies and large church functions, the Annual Hall Ball, Chrysanthemum Show, family parties and meetings.