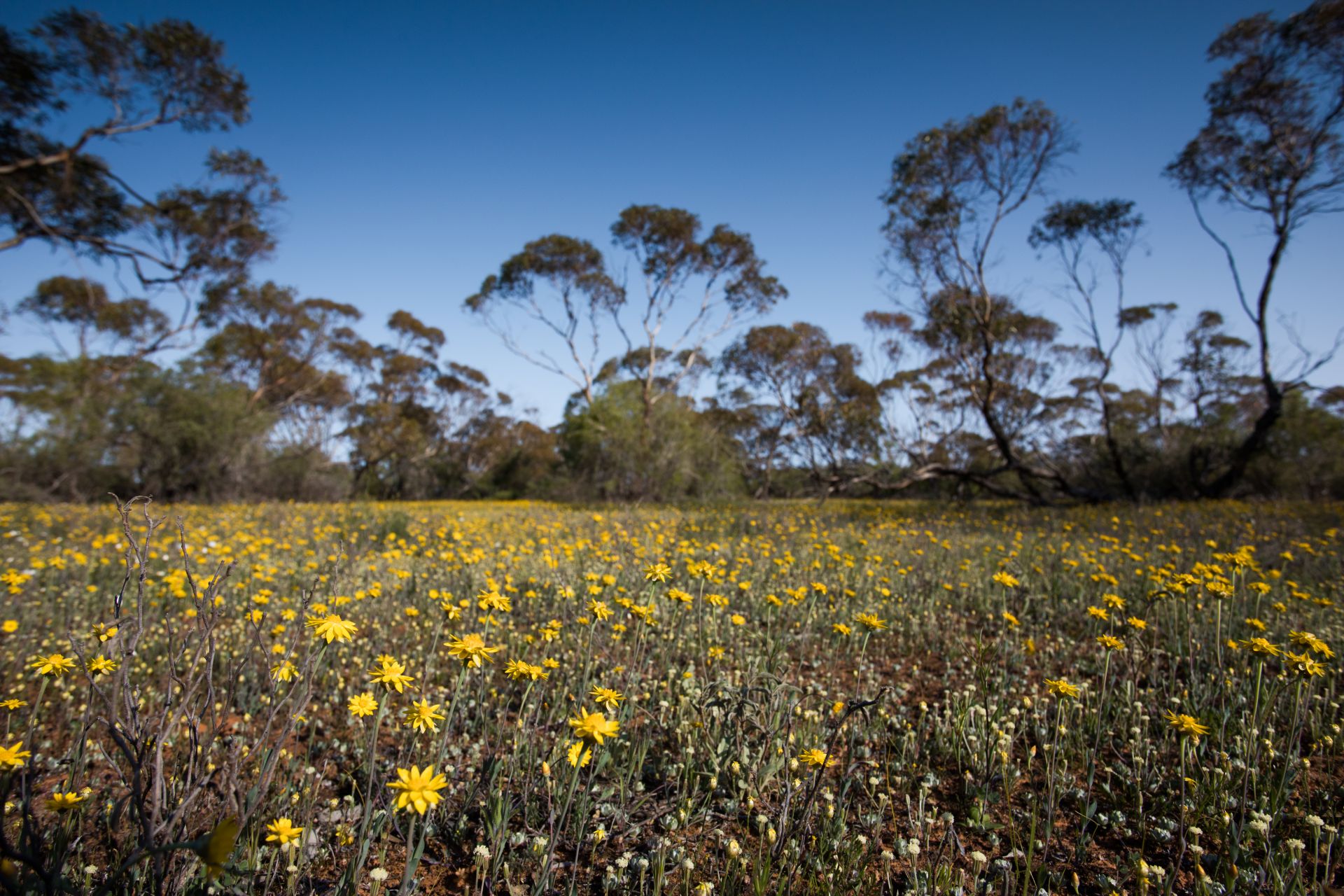 Friends of the Park

The Friends of the Gawler Ranges National Park group was established in 2003. We have restored Pondanna Outstation which is now available for hire. The homestead has a new roof and the underground tanks have been cleaned out and reroofed. Lots of plastering, sanding and painting have taken place to complete the paint job inside. The Chaff shed has been cleaned and tidied and the chaff cutter restored.

The group has also been successful in receiving grant monies of $2000 from the State Friends of the Park group, and $3000 from the local District Conservator, to aid in their activities. Interpretive signs have been installed to show what it was like in the old days at Pondanna. Crops were grown at Pondanna and cut for hay and chaff to feed the horses that were used on the outlying stations. Pondanna is reportedly to receive as much rainfall as Minnipa (60 klms to the south).

Old Paney Homestead has now had a face lift with the restoration of the tank walls and house walls through Restoration workshops. These workshops have been conducted twice a year and have been very successful. We have also restored 8 klms of boundary fence with Yardea.

The group usually meets the last weekend of every month from March until November each year.

The Friends of the Park scheme began in 1982 at the Ferguson Conservation Park. Since then this community spirit has spread state wide.

Friends of Parks Inc is the independent state body established to protect and represent the interests of the many individual Friends of Parks groups and affiliated groups in SA. Together these groups (over 130 in 2012) represent a membership of over 5000 volunteers whose common interest is the protection and enhancement of South Australia's natural and/or cultural heritage. These participants contribute 37,600 hours of work, which is worth $6.1 million annually. The main objectives of the Friends of the Park groups are to undertake physical park management tasks, fundraising projects, cultural and educational events and social activities.

The Friends of the Parks organization is available for membership to any person regardless of age, gender, nationality, occupation and ability - there is something for everyone. Each group is self-supporting and members pay an annual subscription to continue the group's support. Nationwide the long-term survival of the National Parks networks is becoming more depending on volunteer support, so come and join us - it's lots of fun!